Newly official couple Zendaya and Tom Holland just shared on Instagram, and fans are loving it.

Zendaya, who has spent almost her entire life in show business since she began her career as a child model and landed a role in the Disney sitcom Shake It Up, took to social media to congratulate her beau ahead of the release of her new film Spider-Man: No Way Home.

The Euphoria star shared two photos that served as a sort of comparison between thenand now. One image shows Holland as a toddler posing for the camera in a Spider-Man costume, and a second photo taken behind the scenes during production of the highly anticipated new film.

In the caption, Zendaya wrote, “My Spider-Man, I am so proud of you. Some things never change and that’s a good thing [heart emoji].” 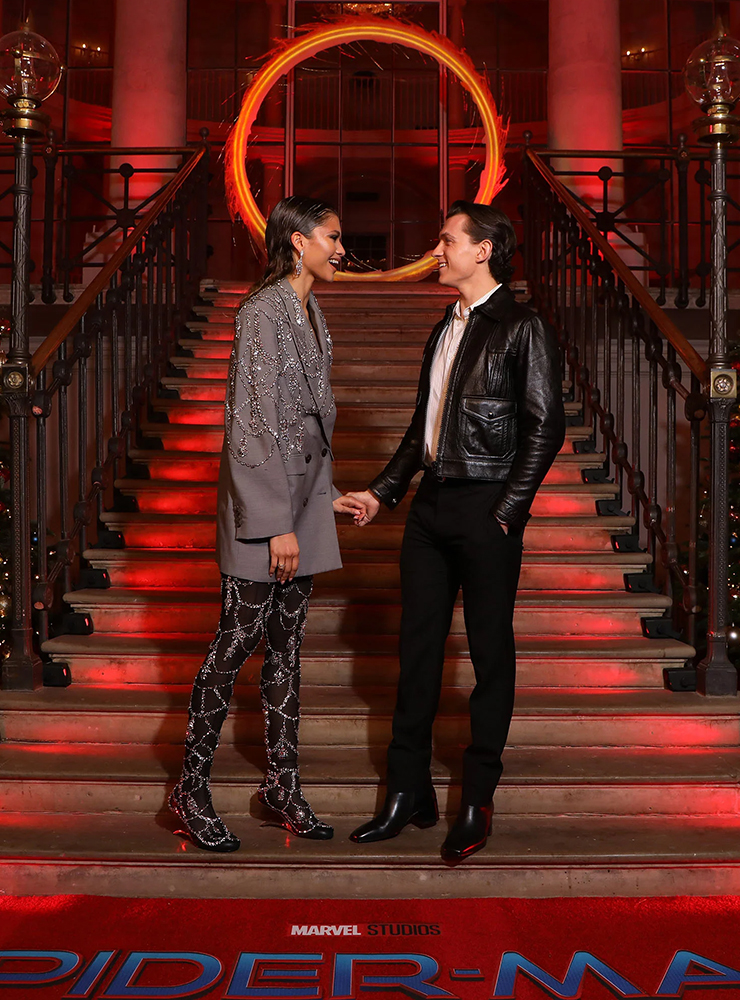 It’s a surprisingly public show of affection for the notoriously private couple. Although the two 20-somethings have long been rumored to have taken their friendship to the next level, it was not until recently that they seemed more comfortable showing off their romance in public.

In July, paparazzi caught Zendaya and her British-born beau making out at a red light while driving around town in Holland’s expensive Audi sports car. They have also been seen with each other’s families, having dinner together and visiting each other’s homes.

In 2017, an unnamed source revealed to People Magazine that the cast of Spider-Man: Homecoming were dating but kept their relationship a secret. “They were very intent on keeping it private and out of the public eye, but they went on vacation together and try to spend as much time together as possible.

At the time, both Holland and Zendaya dismissed the reports, laughing on Twitter about how long it had been since they had taken a vacation and claiming that the only time they spent together was for work. In fact, Holland was found holding hands with fellow Brit Oliva Bolton while walking through Hyde Park, just a few months after fans were abuzz with the idea of a Zendaya-Holland couple. 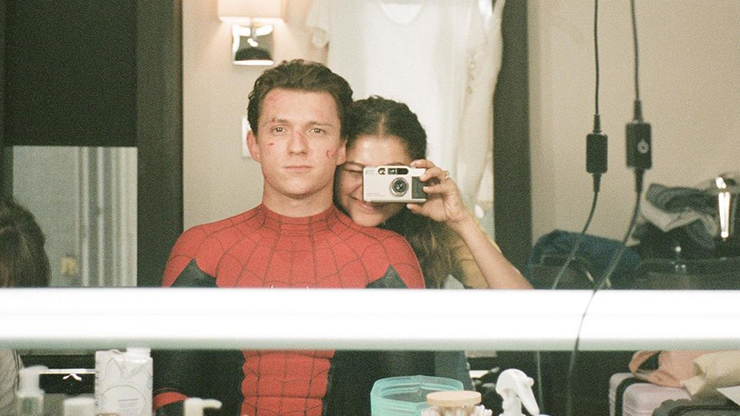 Whether the pair are back together or have just taken time to move on from friends to partners, it seems things are more solidified now – but do not expect to hear that straight from the horse’s mouth.

Neither actor has confirmed their relationship status, and according to Holland, it will stay that way. “I have always insisted on keeping my private life private because I share so much of my life with the world anyway,” Holland said in a recent interview with GQ. “We felt kind of robbed of our privacy. I do not think it was because we were not ready – we just did not want to.