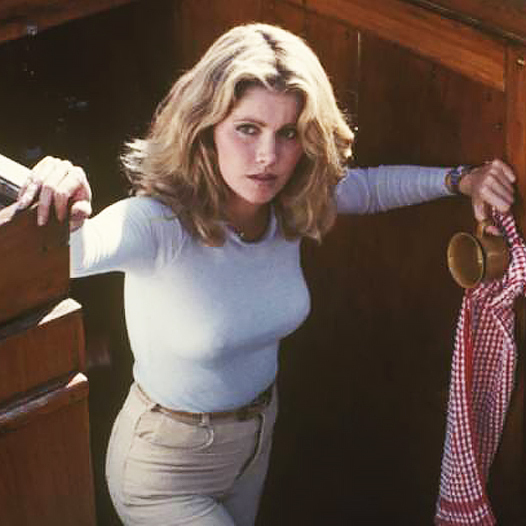 Movies can make us laugh, cry, and feel a variety of emotions. While there are many good movies that have contributed to the betterment of society, there are a few bad apples among them. Today, we take a look at these films that could no longer be made today due to their controversial nature or inappropriate content.

Whoever thought that it was a brilliant idea to make this movie was hugely mistaken. First of all, the plot of the film was as bizarre as it could get. The movie revolves around a group of babies who can speak fluently, conspire against adults, and even know karate. The movie is so bad that it has an audience rating of 24% on Rotten Tomatoes, based on nearly 50,000 reviews. Do not watch the movie with someone who does not like kids, because they might hate kids even more afterwards.