They are one of the hottest couples in Hollywood today, but how did Blake Lively and Ryan Reynolds actually get together? Was it love at first sight? Or was it more of a case of friendship?

Here is everything we know about the woman who played Serena van der Woodsen and her longtime love, the man behind the hilarious Deadpool, and their wonderful family. 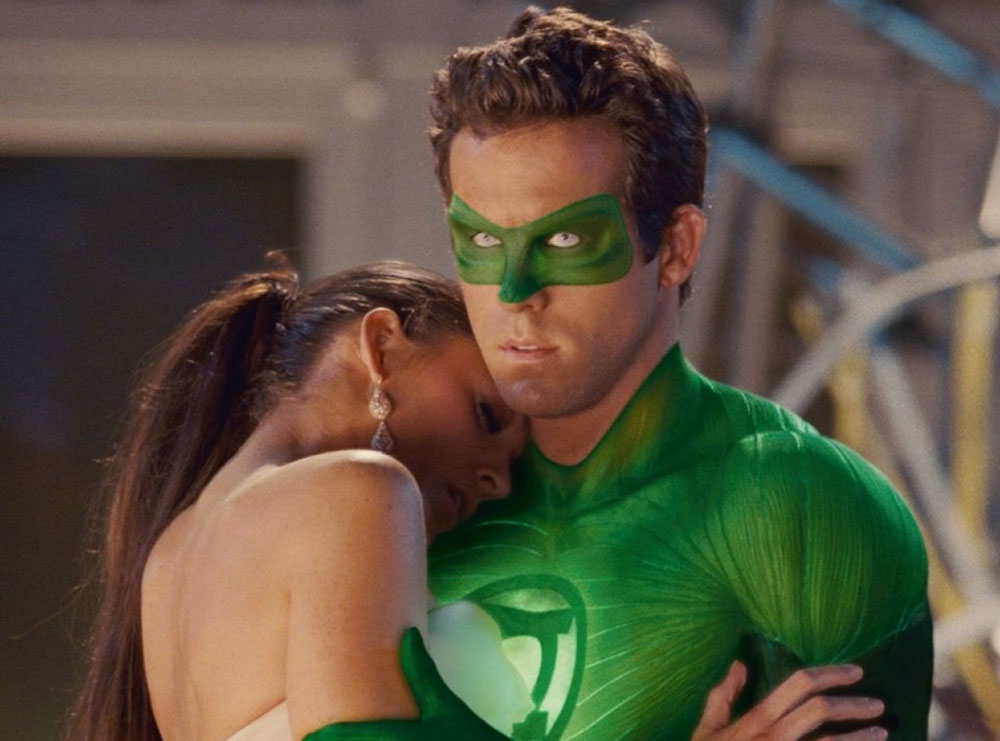 Although Blake and Ryan met on the set of Green Lantern, the two actors were initially just friends, as they were both dating other people at the time. During the filming of the superhero movie, which was shot in 2010, Reynolds was still married to his ex-wife Scarlett Johansson (the two separated in late 2010 and divorced the following year). Lively was in a relationship of her own with her Gossip Girl co-star Penn Badgley.

But things soon changed when Reynolds and his Age of Adaline sweetheart went on a double date – paired with other people. Although the relationship was supposed to be purely platonic, things took a surprising turn, according to Ryan.

In late 2011/early 2012, the happy couple was spotted holding hands on the road. Soon after, they were photographed visiting each other’s families and taking romantic vacations in New Orleans, where Lively had a home, and in Reynolds’ hometown of Vancouver.

We Can Hear The Bells! 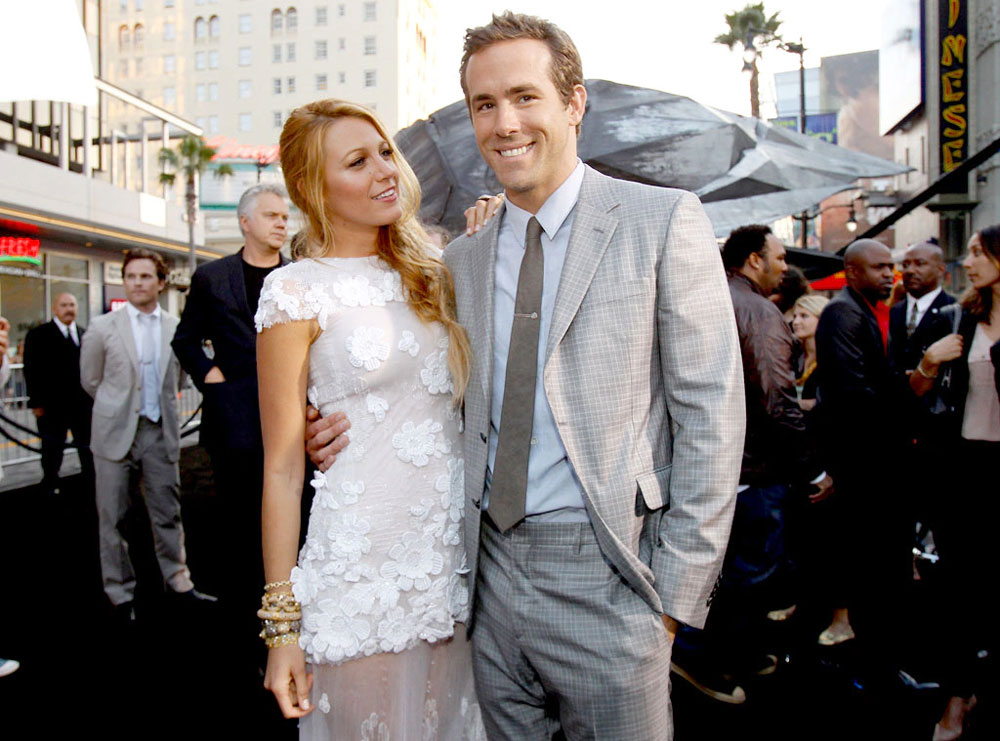 After they had been together for a few years, Reynolds popped the question, and Lively, of course, said yes. The two were married in a secret ceremony at Boone Hall in Mount Pleasant, South Carolina. Although many friends and relatives were present, the public did not learn about the Martha Stewart-designed wedding until after Lively said yes.

Reynolds wore a Burberry suit to get engaged to his new wife, while Lively stepped out in a glittering Marchesa gown. A source told People that the duo “just stared at each other in love. Their faces were lit up by candlelight and it looked like they were in a love movie.” Fitting, since Boone Hall is where The Notebook was filmed.

New Additions To The Family 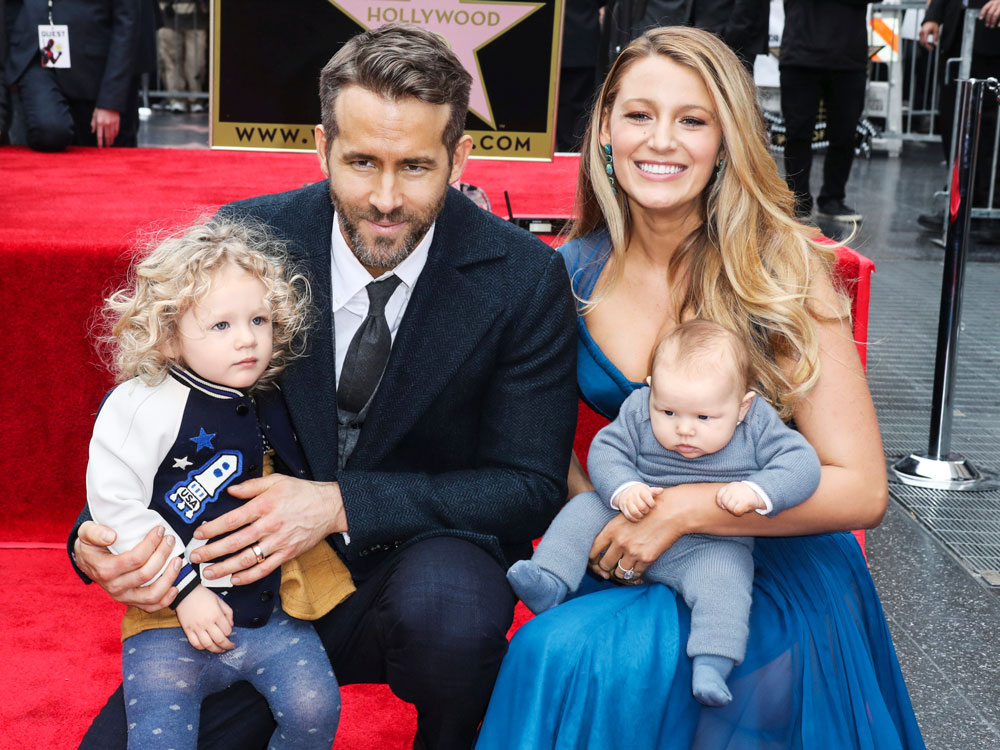 Since they tied the knot, the Reynolds-Lively family has grown by three little girls. Daughter James was born in 2015, named after Reynolds’ recently deceased father, while Inez was born in 2016 and Betty made her debut in October 2019. While the names of the first two children were leaked quite quickly, fans only discovered the name Betty when the parents’ friend Taylor Swift released a song of the same name, which also mentioned Inez and James. Internet detectives immediately pounced on the details.

Even after almost 10 years of marriage and three children, the celebrated actors still seem to be very much in love. In 2014, Lively told Vogue, “Everything we do in life, we do together.”